Chat Noir Records is a Deephouse and House music label based in France since 2014. Created by Yohan Esprada a lover of electronic sound since 1994.
This label is exclusively dedicated to the music distribution Deep House, House and Soulful produced by passionate artists.
One Word, Deep, Soulful, Underground House for your innersoul.

Producer and founder of Chat Noir Records based in France.

My cat love, who gave the name to this label.

Writer, Singer from Madagascar based in France.

French Producer, based in Roanne (France). Active on the underground scene since 1999, he surfs between Deep, House and references Soul..

Greek producer based in Ko Pha-ngan in Thailand, he has signed several tracks on the prestigious label Plastic City, he also remixed Terry Lee Brown.. 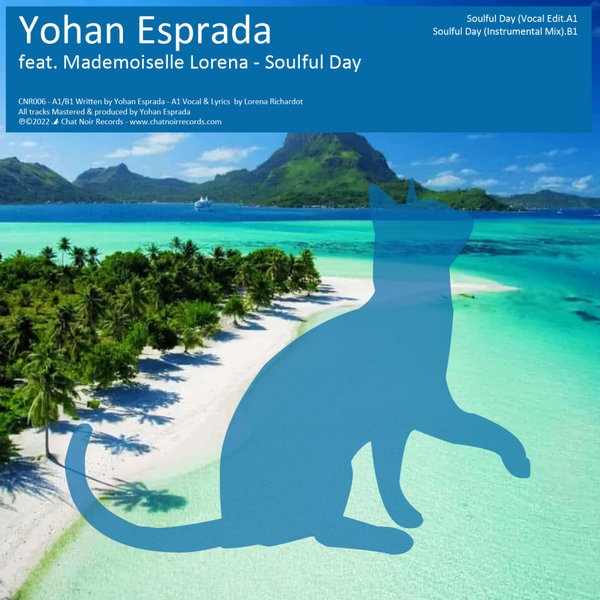 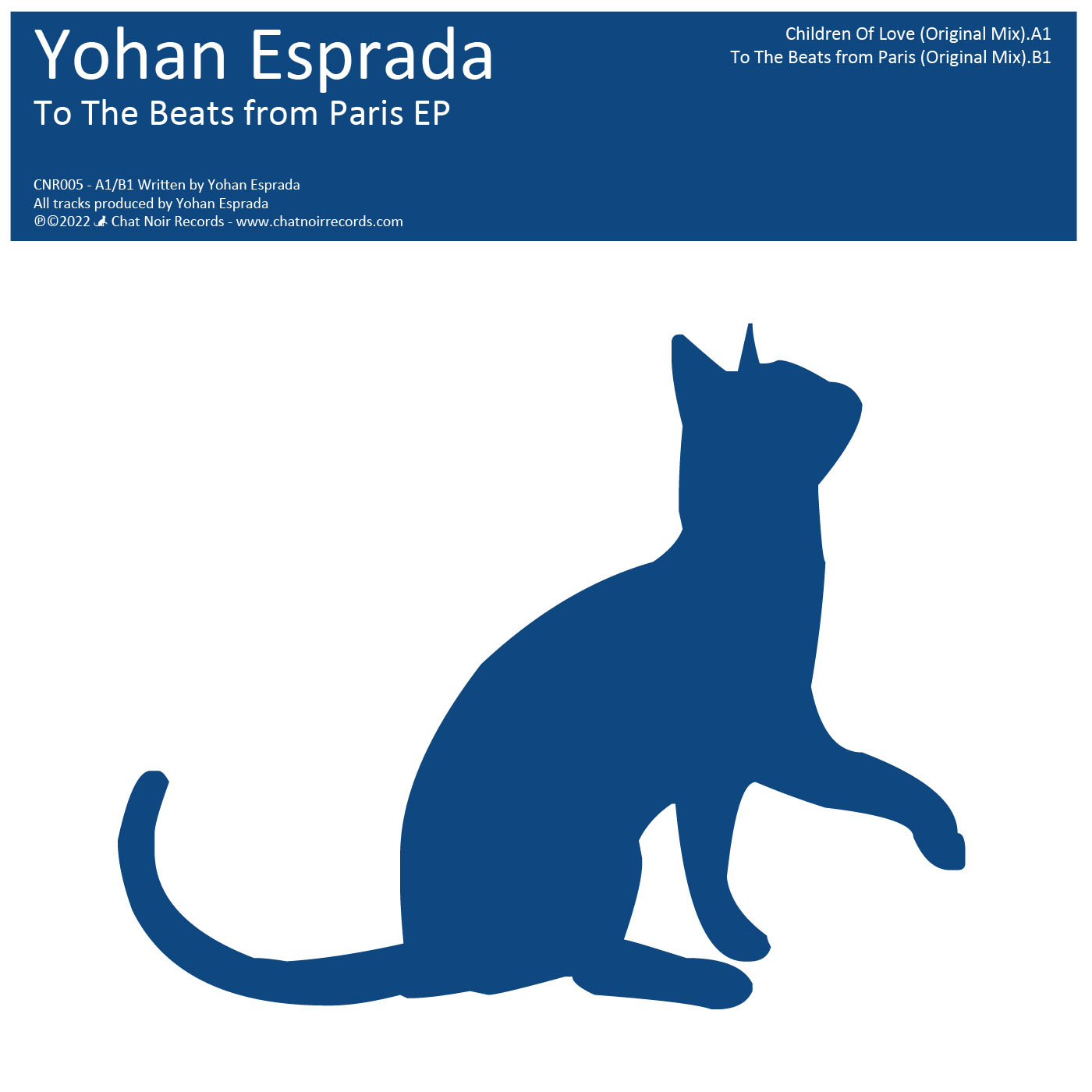 CNR005 | Yohan Esprada | To The Beats From Paris EP 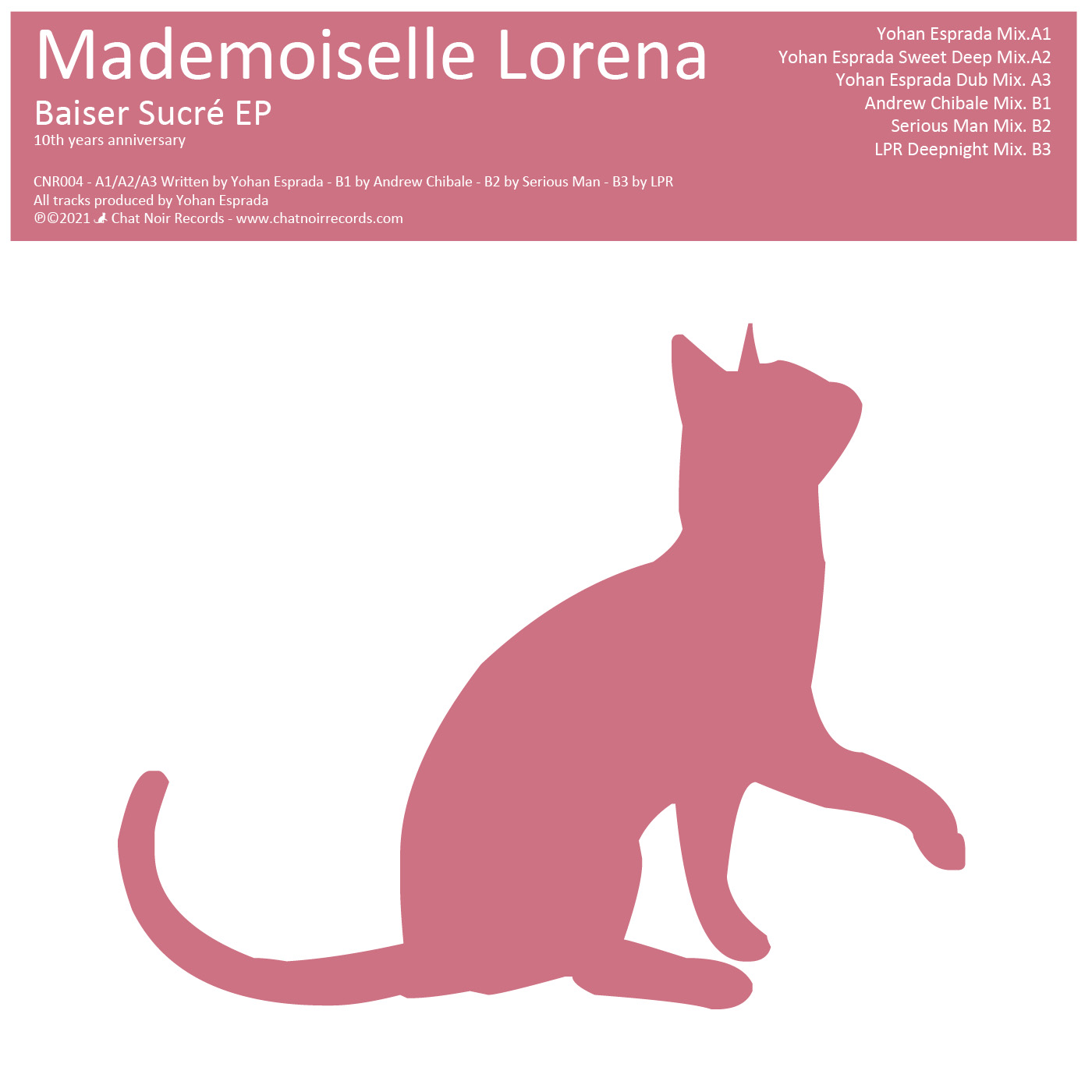 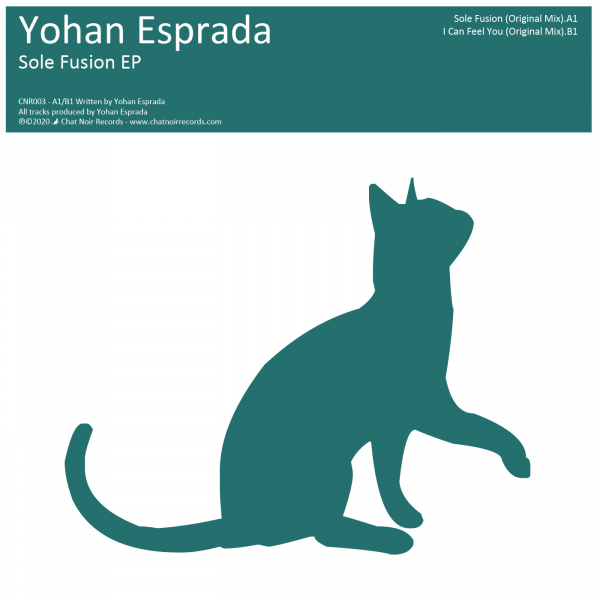